The Details and Facts You Should Know about Chinese Tea Ceremony 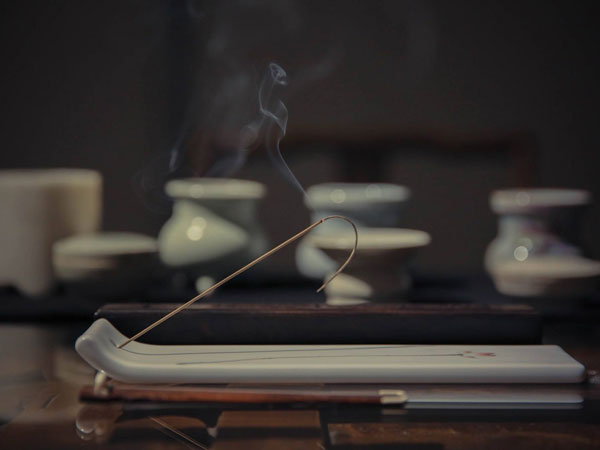 There are three distinctive features of Chinese tea ceremony. First of all, from the way you practice tea ceremony, you show us what kind of person you are, your manners, personality, aesthetic view point, and even inner world. Secondly, Chinese tea ceremony requires peace and pureness. Thirdly, the tea ceremony in China calls for authenticity. The fine tea comes with the spring water, the natural environment, the authentic bamboo or wood tools, and the porcelain tea sets. 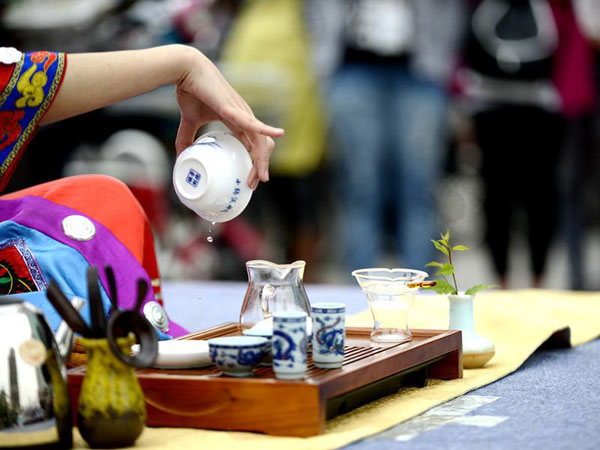 Sichuan was regarded as the first place in China to drink tea. As far back as 475BC or even earlier, tea trees were planted on a large scale, and the tea was sent to the court as tributes. In Han Dynasty (202BC - 220AD), it was nationwide popular to drink tea, with special tea sets. The tea plantation areas continued to expend to the South and East of China. According to The Book of Tea, the first documented evidence of tea in the world (first came out in 780 during the Tang Dynasty), Shannxi, Shanxi, Hunan, Yunnan, Guangxi, Guizhou, Guangdong, Fujian, Zhejiang, Jinagsu and Anhui provinces later became the main tea production places in China, apart from Sichuan.

Lu Yu, the author of The Book of Tea, described the theory of tea ceremony, the way of drinking tea, the usage of tea sets and tea morality in this book, making it also the first book of Chinese tea ceremony. 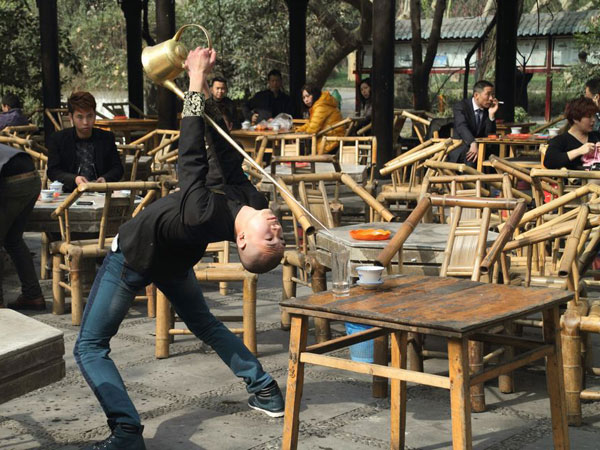 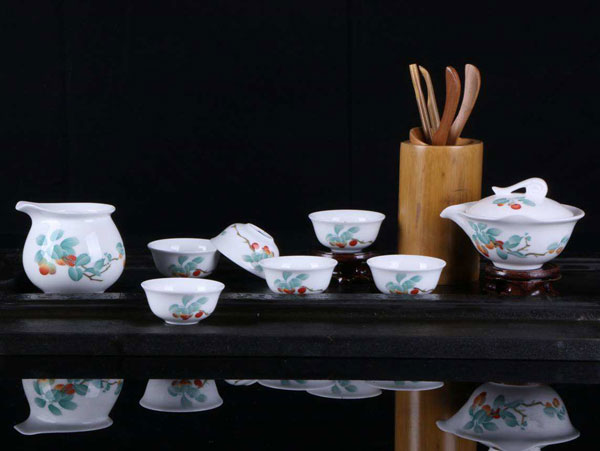 Beginning in Song Dynasty (960-1279), Tōcha was the highest form of tea art , and actually a kind of game poplar among scholars. The tea house for tea contrast usually had two floors. The guests would be invited to the second floor, where there were full of prizes. The competitors drank ten cups of tea of four varieties, then told the production areas of the teas, and the source of the tea water. The essence of Tōcha was later absorbed by Japanese tea ceremony. 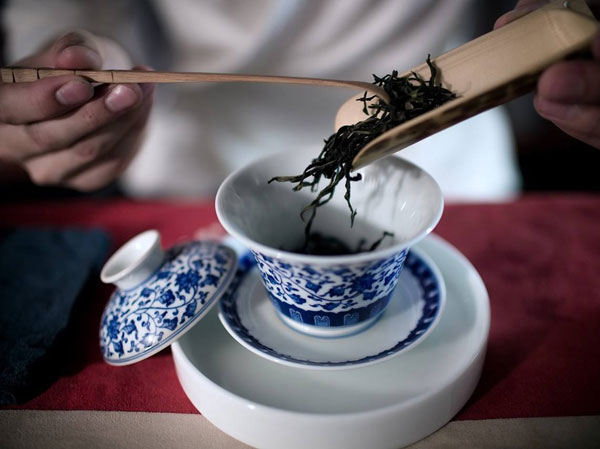 In ancient China, Buddhist monks planted, processed tea and formed the habit of drinking tea. They made a great contribution to the development of Chinese tea. Many ancient famous teas were related to the Buddhist temples. For example, The book of Tea tells that Tianzhu Temple and Lingyin Temple produced West Lake Longjing Tea. Zen tea ceremony blends the elements of tea culture and Buddhist practice. The monks are addicted to tea for three good reasons, to meditate all night long, to help digest, and to suppress sexual desires.
Like Our Tea Blog? Click here to subscribe for our Daily Newsletter! 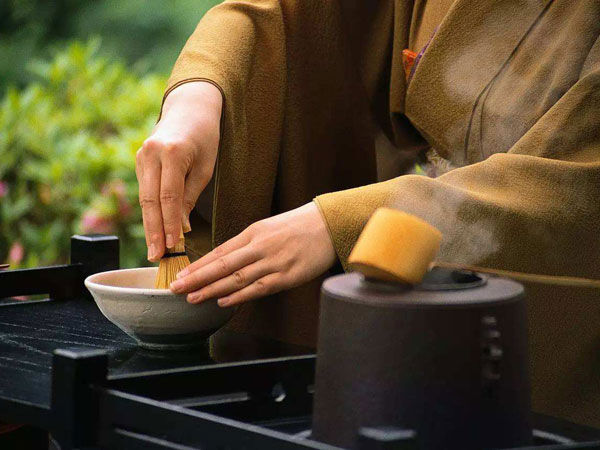